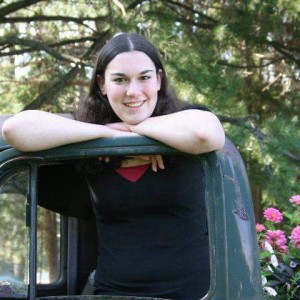 Here at Coral World Ocean Park we use animal enrichment to help stimulate the animals that we care for and simulate real world situations for them to interact with. Melissa Sheffer, a former Coral World intern with the Aquarium Department, worked on a research project this past spring involving the four green sea turtles that were rescued as hatchlings and deemed non-releasable. The focus of the project was to introduce 4 new items into the sea turtles environment and monitoring their reaction to each type of object. 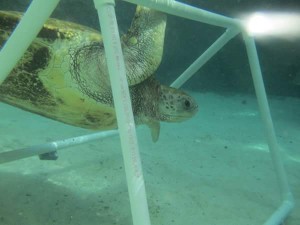 There were two PVC tents used during the seven week period. One with firehose strips attached to it that mimicked seagrass movement and a plain tent that they could swim through and around rubbing their shells on the structure. A buoy was placed in different locations in the water to encourage encounter interaction and a lettuce feeder was used to simulate grazing on a sea grass bed. The study showed that three of the turtles preferred the lettuce feeder and one turtle interacted more with the tent with the firehose strips. They also found that objects placed at the bottom of the pool encouraged the turtles to dive down and investigate, while objects placed higher in the water increased the occurrence of the turtles swimming across larger areas of the pool. 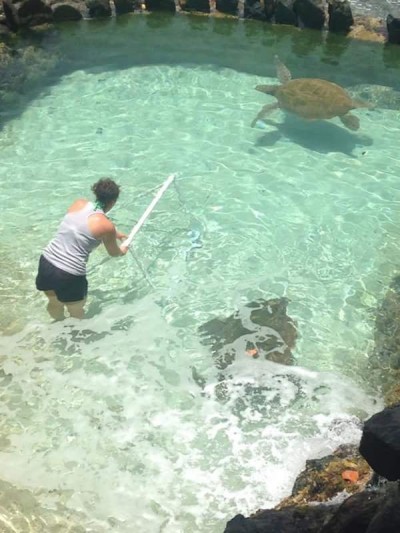 After the data was collected and compiled, it was presented to the Coral World staff for future reference when caring for the turtles. Research projects are an important part of the intern programs at Coral World. It demonstrates to our interns the importance of continually looking for new ways to improve the animal’s quality of life. That is our goal here at Coral World, to give the animals that we care for both rescues and permanent residents the best care we can give them.