On December 28th, 2018, a member of the community found a very weak young, male peregrine falcon crawling out of the woods.  The resident brought him to Coral World Ocean Park where our staff Veterinary Technician, Erica Palmer, gave him a thorough exam.  Using its new x-ray machine, Coral World staff were able to determine that the falcon had no internal injuries.

Palmer noted, “His wing feathers had been cut. The wings themselves were not injured, he has no bone injuries or soft tissue damage, but without his flight feathers, he can’t fly. For a Peregrine, that’s obviously a problem as they are hunters of other birds.  He was emaciated because he could not hunt for food.” The Peregrine Falcon is the world’s fastest raptor or bird of prey and may reach speeds up to 200 miles per hour.

After spending three months at Coral World, he will now continue his rehabilitation with Toni Lance of the St. Croix Avian Sanctuary. Thanks to the generosity of the QE IV Ferry Service, we were able to transport this falcon free of charge, to St. Croix where representatives of the sanctuary picked him up at the dock.

Palmer said, “The falcon will be in the company of one or possibly two female falcons who will teach him things like how to preen himself properly, how to eat properly and how to be a successful falcon.” It will take anywhere from nine months to a year to regrow his flight feathers. Once he is deemed releasable, he will be set free on St. Croix.

Coral World Ocean Park is a marine park in St. Thomas, U.S. Virgin Islands and is accredited by the Alliance of Marine Mammal Parks and Aquariums (AMMPA). Dedicated to providing the highest quality of care for marine mammals and contributing to conservation efforts through scientific research, Coral World offers programming to educate visitors about conservation and how they can make a positive impact on maintaining the integrity of the marine ecosystem. Through interactive experiences that allows visitors to get up close and personal with marine life surrounding the Virgin Islands, Coral World strives to inspire the next generation of animal advocates and conservationists. For more information, visit the Coral World website at https://coralworldvi.com/. 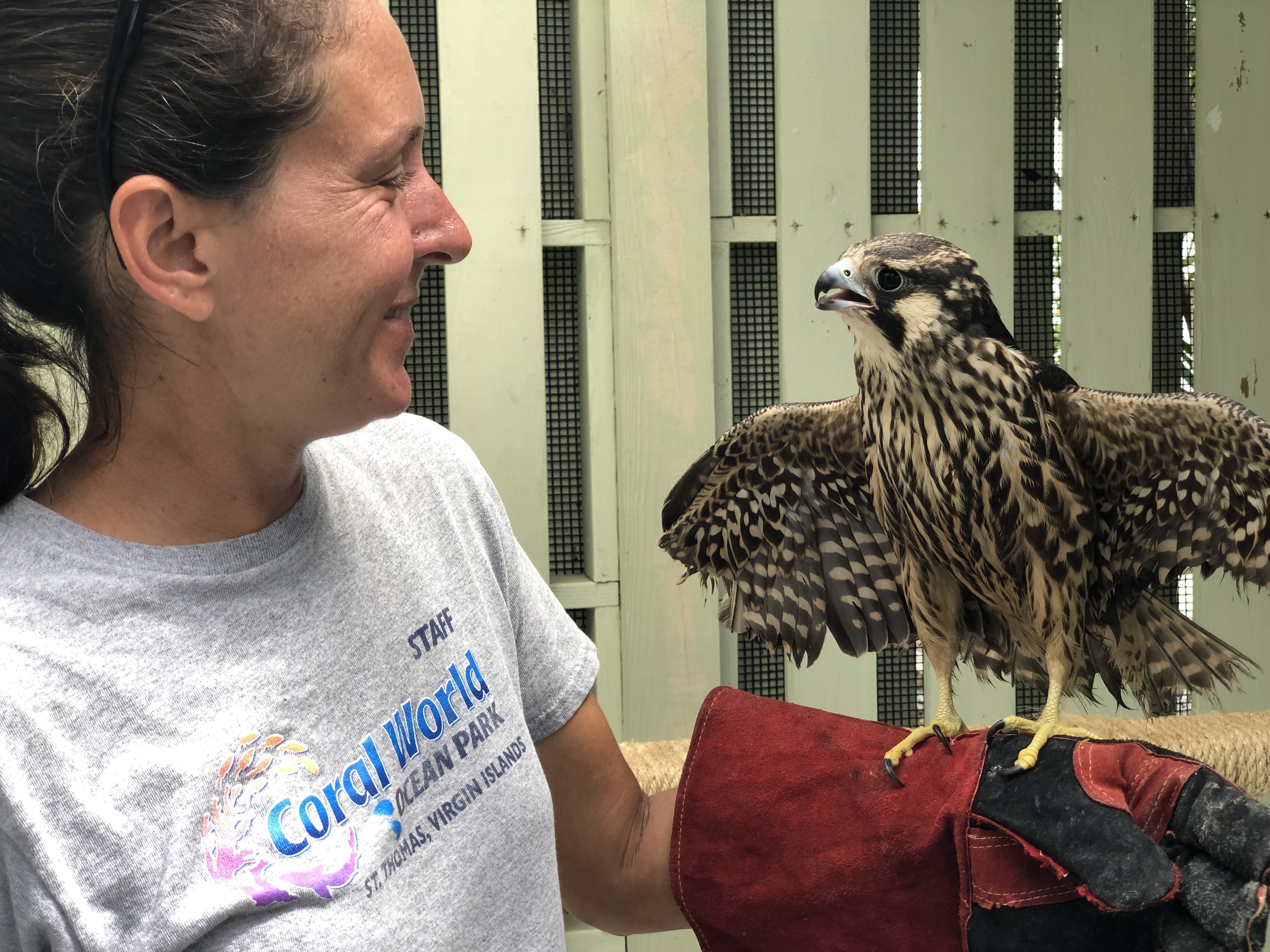 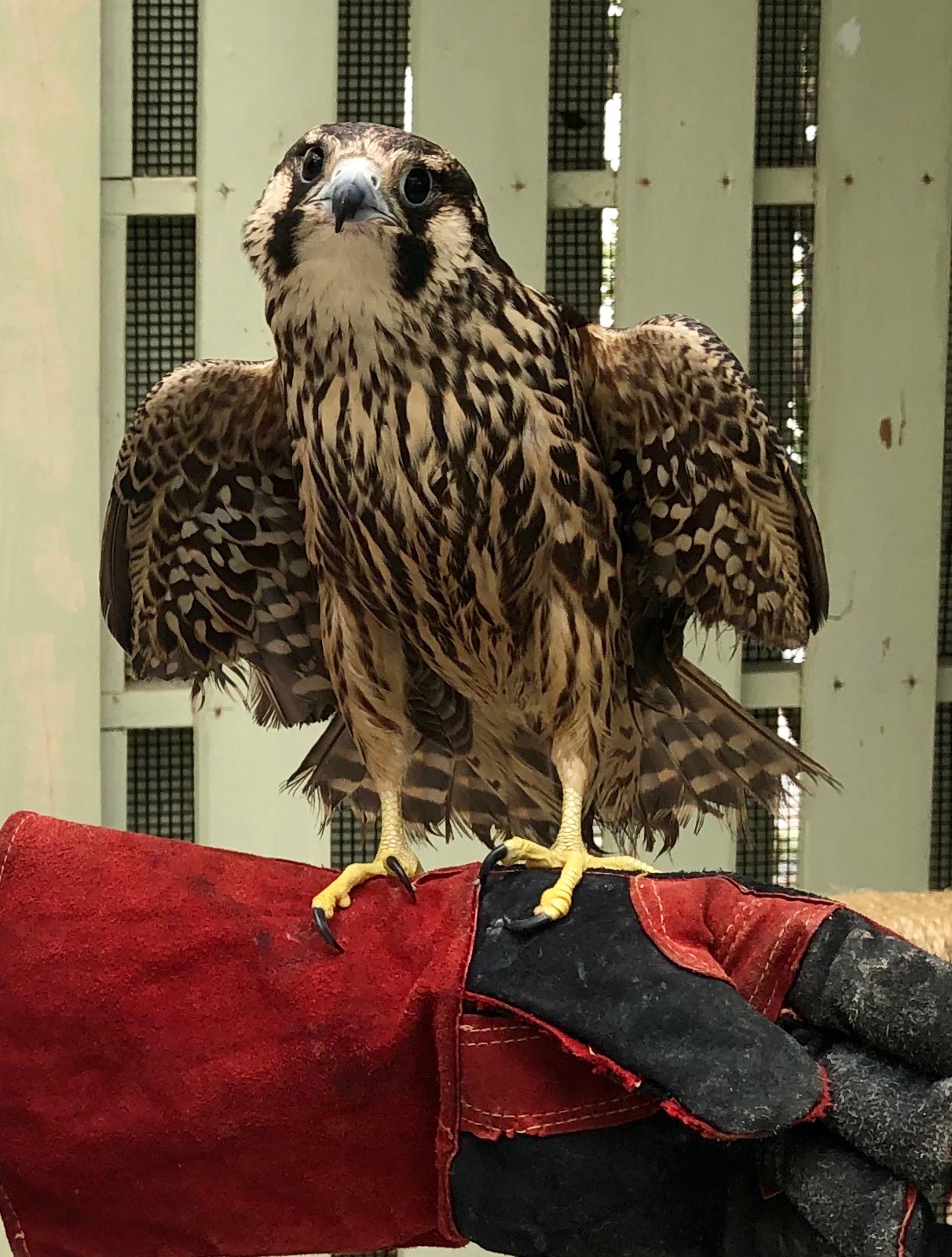 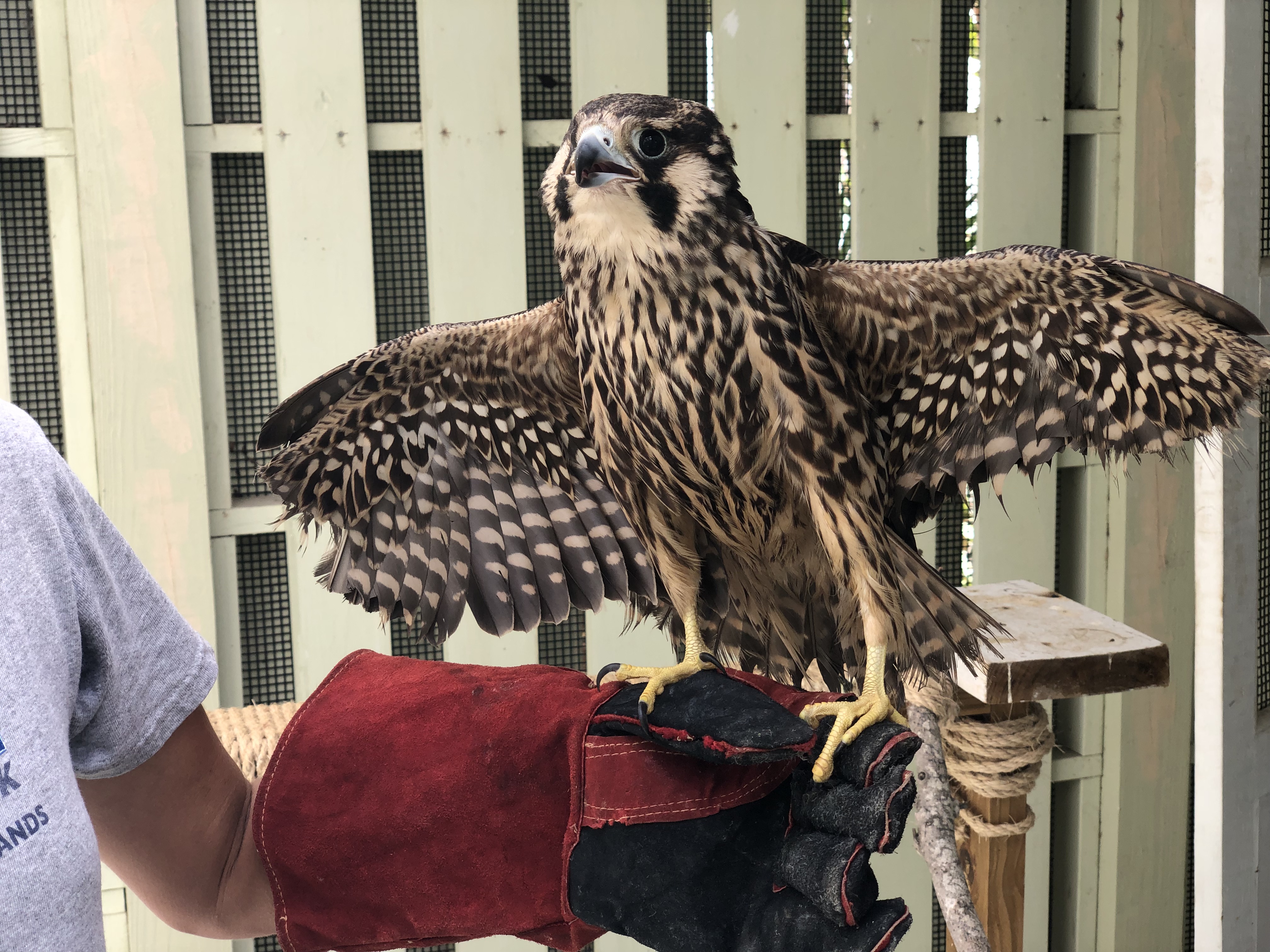 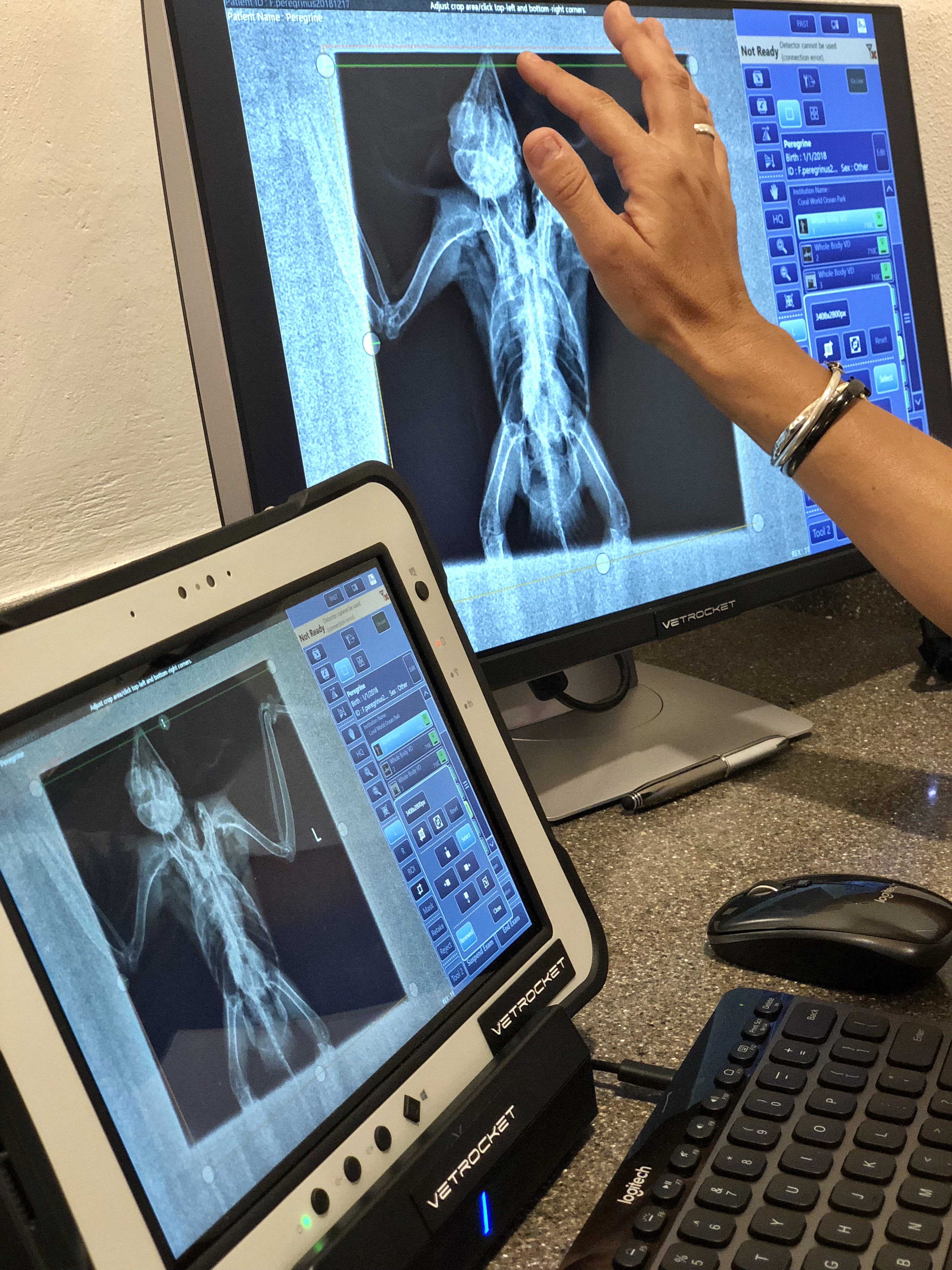 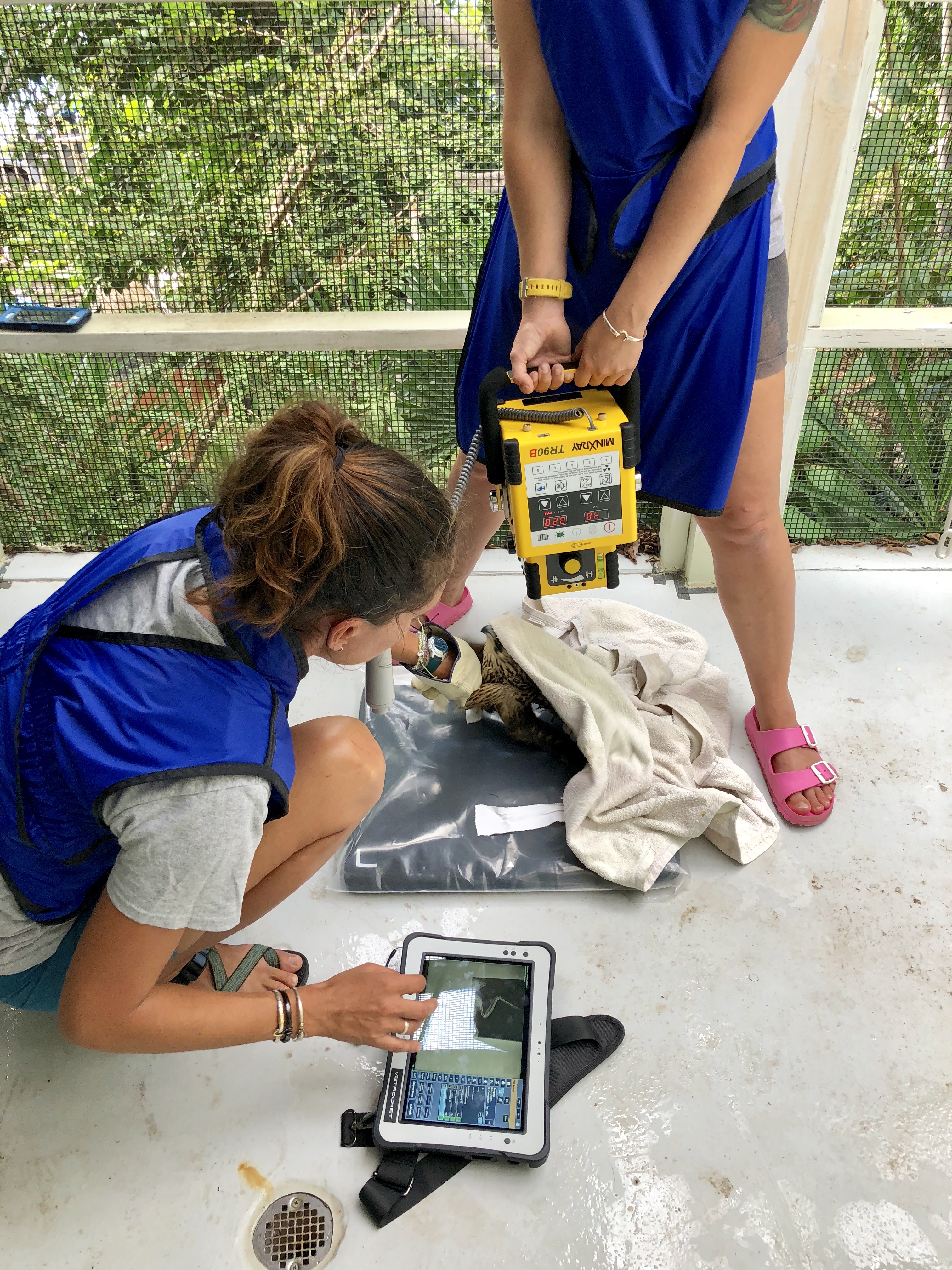